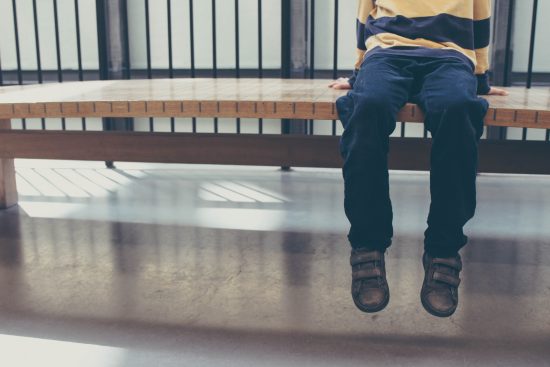 It happened in North Carolina recently – a 6-year-old boy appeared in front of a juvenile court judge on a complaint that he picked a flower near his bus stop. He was too young to understand where he was or what he was doing in court, so he colored with crayons at the defense table while a lawyer handled his case.

News of the case stirred outcry – Should we try a child who is young enough to believe in Santa Claus?

In this instance, the judge said no and the case was dismissed. But it’s not at all unprecedented in North Carolina. Our state has the lowest stated age of juvenile jurisdiction in the country – and the world.

It’s 6 years old. We want to see that change.

Two bills with bipartisan sponsorship – Senate Bill 207 and House Bill 261 – were filed this month to keep children younger than 10 out of the juvenile justice system; the House bill also requires evaluation for children ages 10 and 11 before a juvenile case is opened for them.

In supporting this legislation we stand with the Juvenile Justice section of North Carolina’s Department of Public Safety. We agree there are far better ways of intervening in a problem than exposing a young child to juvenile courts. Education, mental health, or human services are more likely to work – and to spare a child the lifelong social and health effects of a juvenile delinquency label.

Please contact your state lawmakers in support of legislation to keep children under 10 out of juvenile courts.