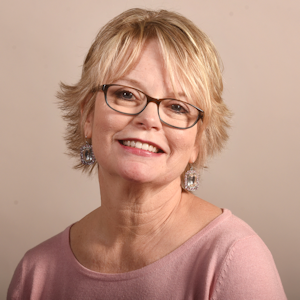 She’s been described as Dave Barry with a female point of view. Or the soccer mom equivalent of David Sedaris.

Celia Rivenbark has won a national following with her wickedly hilarious pen and a familiar brand of in-your-face Southern humor. Born in Duplin County, she grew up listening to the jokes and tall tales at the country store, and her humor blends this story-telling tradition with her love of all things pop culture for a unique take on the ever-changing South.

Today, Celia is a New York Times best-selling author and award-winning syndicated columnist. She is also a member of Wrightsville United Methodist Church, and we’re excited to have her join us for A Winter’s Tale.

See the videos:
• Sara Smile, his cover of the 1976 Hall & Oates hit, with the duo on backing vocals
• Do You Believe Me Now, his first No. 1 country hit

He’s a foster kid who grew up to be a country music star and best-selling author. Jimmy Wayne has toured with Brad Paisley, recorded with Hall and Oates, and performed at the Grand Ole Opry more than 215 times. He’s cracked the Billboard Hot Country Songs Top Ten and the New York Times Best-Seller list – multiple times. But he’s never forgotten how it felt to live in the streets or to bounce between homes as a child.

In 2010, Jimmy walked halfway across America (from Nashville to Phoenix) to raise awareness for kids aging out of the foster-care system, and in 2014 he released Walk to Beautiful: The Power of Love and a Homeless Kid Who Found the Way, a three-time New York Times bestselling memoir. His next book, Ruby the Foster Dog, was released in November 2017.