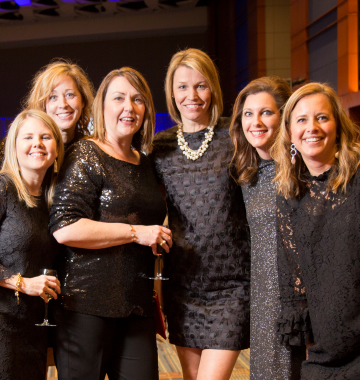 Get together with your friends for an unforgettable evening in Raleigh with live entertainment, auctions, and our speaker, best-selling author and corporate executive Steve Pemberton.

Details and tickets at AWintersTale.org. 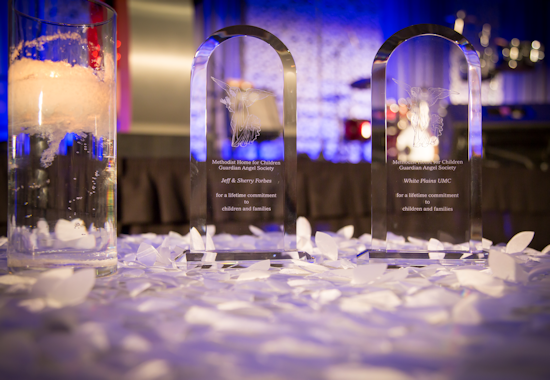 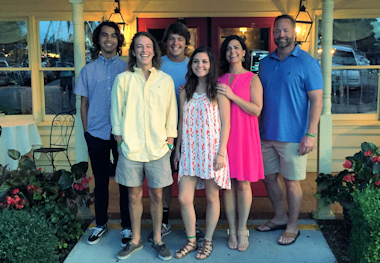 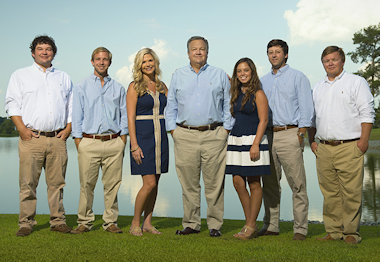 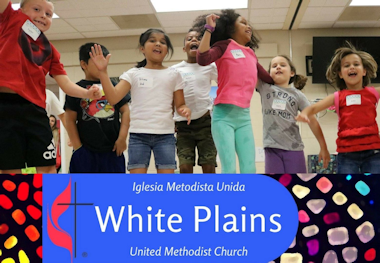