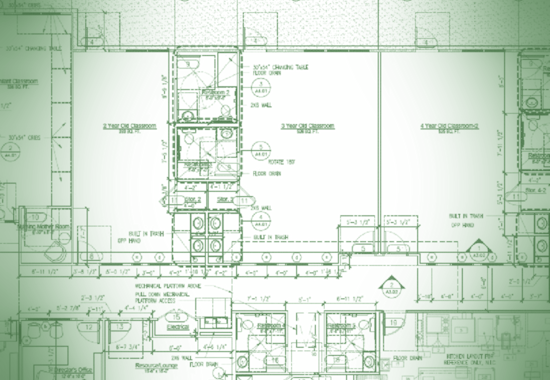 When developers asked Washington Terrace stakeholders what they wanted to see in the re-envisioning and reconstruction of their historic Raleigh community, quality childcare topped the list. For a year planners listened to the community’s hopes and dreams, and when they wrote the masterplan, it included a childcare center along with affordable family and senior apartments.

Methodist Home for Children has been chosen to open and operate the Barbara H. Curtis Center.

Early childhood care has been a strategic priority for us since we opened the five-star Jordan Child & Family Enrichment Center in 2001. With inclusive classrooms that blend children with diverse abilities, ethnicities, and family incomes, the Jordan Center is known for building emotional and social skills in preschoolers and readying them for kindergarten. The center’s acclaim has drawn educators from around the world to observe our classrooms in action. 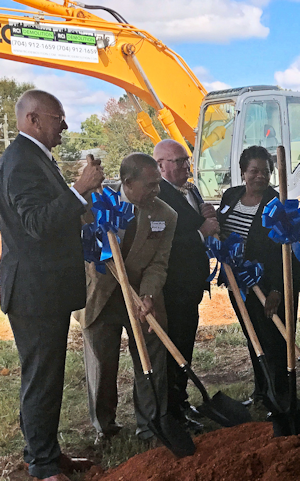 When we open the Barbara H. Curtis Center in 2019, we will replicate our early childhood program with slots for up to 75 children, ages 6 weeks to 5 years. At least 51% of enrollees will be referred from NC Pre-K or receive a subsidy, and parent education and support also will be available.

Our investment in the project requires $1 million in private gifts to upfit the center and fund programs for the first three years of operation. At that point, the center is expected to be cost-neutral, with expenses offset by the families paying tuition and the subsidies invested through existing partnerships.

Washington Terrace was built in 1950 as the city’s first rental community for African American middle-class families and professionals. It was once home to many local public figures and civic leaders, and it retains a strong sense of community, history, and pride for former and current residents. Nonprofit developer DHIC purchased the property in 2014 to preserve housing affordability for families and seniors with limited incomes. The Village at Washington Terrace will include new construction of a community center, community garden, 162 apartments, and the Barbara H. Curtis Center. Booker Park North at Washington Terrace will include 72 senior apartments with a business center, library, and covered outdoor space.