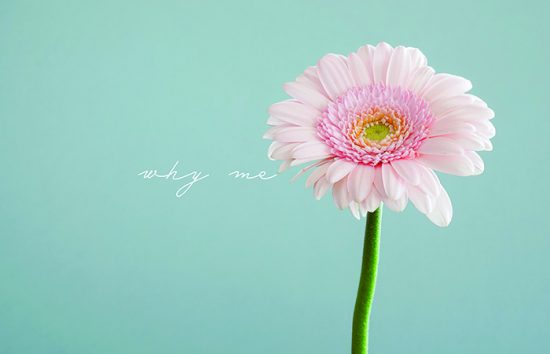 He asked her, “Woman, why are you crying? For whom are you looking?” Supposing he was the gardener she said, “Sir, if you have carried him away, tell me where you have put him and I will get him.” Jesus spoke to her, “Mary” and she turned toward him crying out in Aramaic, “Rabboni!” which means “teacher.”

It has been 20 years since my beloved sister-in-law, Von, died. She was a pharmacist, a church musician, and a joy. She suffered from both multiple sclerosis and reoccurring breast cancer. She lived 14 years after diagnosis and during that time we all had the privilege of being witness to her devotion. So strong was her faith that the oncology unit began using her to talk with newly diagnosed women. It didn’t hurt that she had medical expertise, but what they valued most was her spiritual journey.

Being told at age 35 that you have an aggressive form of cancer, which is treatable but not curable, is of course difficult. The fact that she had two young children made it even harder to bear. She wept and by her own testimony was disconsolate. Over and over again she asked the obvious, “Why me?” She said one day in the midst of her darkness, light began to pierce her grief. She said she felt almost foolish that as a pharmacist, she was asking that. Day in and day out she dispensed medicine and knowledge to those who were sick and dying. She said, “I felt the question was the wrong one. I had to ask instead, ‘Why not me?’ Of course it is me. I am dying, and the cause of death isn’t MS or cancer; the cause of death is life.” If she had stopped there, with her professional life informing her personal suffering, that would have been a significant insight upon which to rest.

However, she did not remain in a place of simple acceptance based on logic and professional observation. She said one day it occurred to her the question she had asked with her tear-filled eyes, “Why me?” was not the wrong question after all. What was wrong was her point of view. Like Mary at the tomb through her tear-filled eyes, Von for a while could not see God present with her. Just like with Mary, whom Jesus called by name, so too did Jesus continue to call Von. She said peace and joy returned when she revisited the question “Why me?” She asked that question, looking not at her own suffering and pain, but at that of Jesus. “Who,” Von asked, “am I that before I was born, and while I was yet a sinner, Christ died for me? Who am I that God would give his all for me? Why me?” Why me indeed! In that moment she gained strength, joy, and peace. She knew that Jesus had prepared a place for her and that because the tomb was empty her heart could be full. Out of tearful agonizing she emerged with her gaze sharpened. She saw clearly that she was surrounded by love and by hope and that even the worst that life could throw at her could not keep Christ from being with her.

On this Easter, when we worship at home, please find a way to proclaim “He is Risen!” Our eyes have been filled these past several weeks with too many tears. Let us see clearly that Christ was, is, and forever will be. May Resurrection faith fill us all.