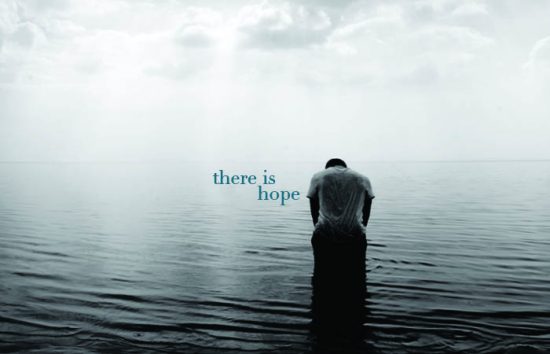 Pilate entered the Praetorium again and called Jesus and said to him, ‘Are you King of the Jews?’ Jesus answered him, ‘Do you say this of your own accord or did others say it to you about me?’

The mob howls outside, but here in the palace, all is calm. Pilate speaks quietly and thoughtfully with Jesus. He then steps through the curtain onto the balcony and addresses the noisy, angry crowd. Pilate returns to Jesus inside the cool stone room and then goes again out onto the balcony. Back and forth. Chaos and calm.

As he moves between planes, Pilate tries to discern who is this man that has been called ‘King of the Jews.’ Tension mounts.

There is tension between Jesus and Pilate, Pilate and the crowd, and tension within Pilate himself. As the story is told through action and dialogue, the violence escalates and, in the final twist, Pilate orders Jesus to be turned over to the troops and be crucified.

In this story, the true nature of God is revealed.

While the crowd’s mood changes from Palm Sunday (‘Hosanna!’) to Maundy Thursday (‘Crucify him!’), Jesus does not change. Whether Jesus is in quiet conversation or confronted by a screaming throng, he remains yet God. The crowd in Jerusalem for the Passover are like all crowds, fickle. Jesus is constant.

While Pilate prevaricates and shades the truth, Jesus proclaims. Even as Jesus is being handed over he remains resolute. No amount of torture or threat can prevent his will being done. The sacrifice upon the cross for us all reveals the great truth of God.

For God so loved the world that he sent his only begotten son, and whoever lives and believes in him will not die.

It is hard for non-Christians to grasp, but on this the darkest of days we hear the Good News of the Gospel. His sacrifice and our salvation are joined together. The nature of God is revealed. God’s heart is full of love, joy, grace, patience, and sacrificial giving. Jesus is revealed as being unchanging, unfailing, and full of grace overflowing.

As we worship this night, let us give thanks for his great gift of salvation and eternal life.