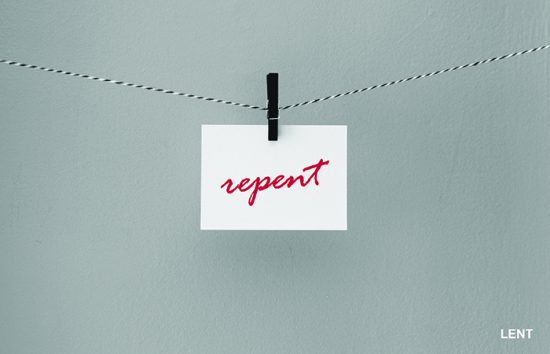 In those days came John the Baptist, preaching in the wilderness of Judea, “Repent, for the kingdom of heaven is at hand.” For this is he who was spoken of by the prophet Isaiah when he said, “The voice of one crying in the wilderness: Prepare the way of the Lord, make his paths straight.” – Matthew 3:1-3

During World War II the Resistance in Yugoslavia was incredibly effective and the longer the Nazis occupied the country, the more effective the Resistance became. The SS, notoriously adept at rooting out the underground in other parts of conquered Europe, were frustrated. They were chasing the presumed leader of the Resistance. So elusive was this leader that some in the SS thought he was a fabrication. Contributing to the conclusion in the intelligence community that he was not real was his nom de guerre, Tito.

In local slang, Ti meant “this” and To meant “that.” Legend has it that what made him so effective and so difficult to locate was his insistence on face to face communication and his brevity of speech. When a matter was being discussed or course of action contemplated, he replied decisively, “Do this,” or “Do that.” There was no lengthy discourse or written record. He commanded and moved on. Tito indeed.

John the Baptist communicated in like manner. He, too, was hiding from the (Roman) overlords as part of a resistance movement. He worked away from the cities and garrisoned towns. He preached in the wilderness area a single message, “Repent.” He stayed on message, calling the children of God to a life of contrition and self-examination. He worked tirelessly to help people lead a new life in God and to find forgiveness of sin. He did what was foretold – he prepared the way of the Lord.

We call this season of the year Lent. We might more accurately name it simply as that Jewish partisan did. Our fasting , our additional worship, our daily scripture readings and prayers are all toward one end. In a word, we are invited to “Repent.”