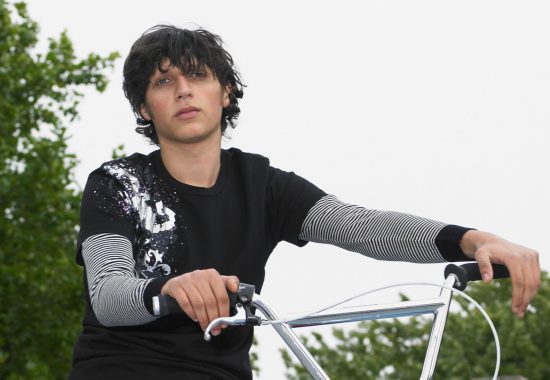 You need to know that you matter.

He is a teenager who captured the hearts of our staff. He had no place to go; he believed he had no one who cared. We showed him otherwise.

We will be here for him.