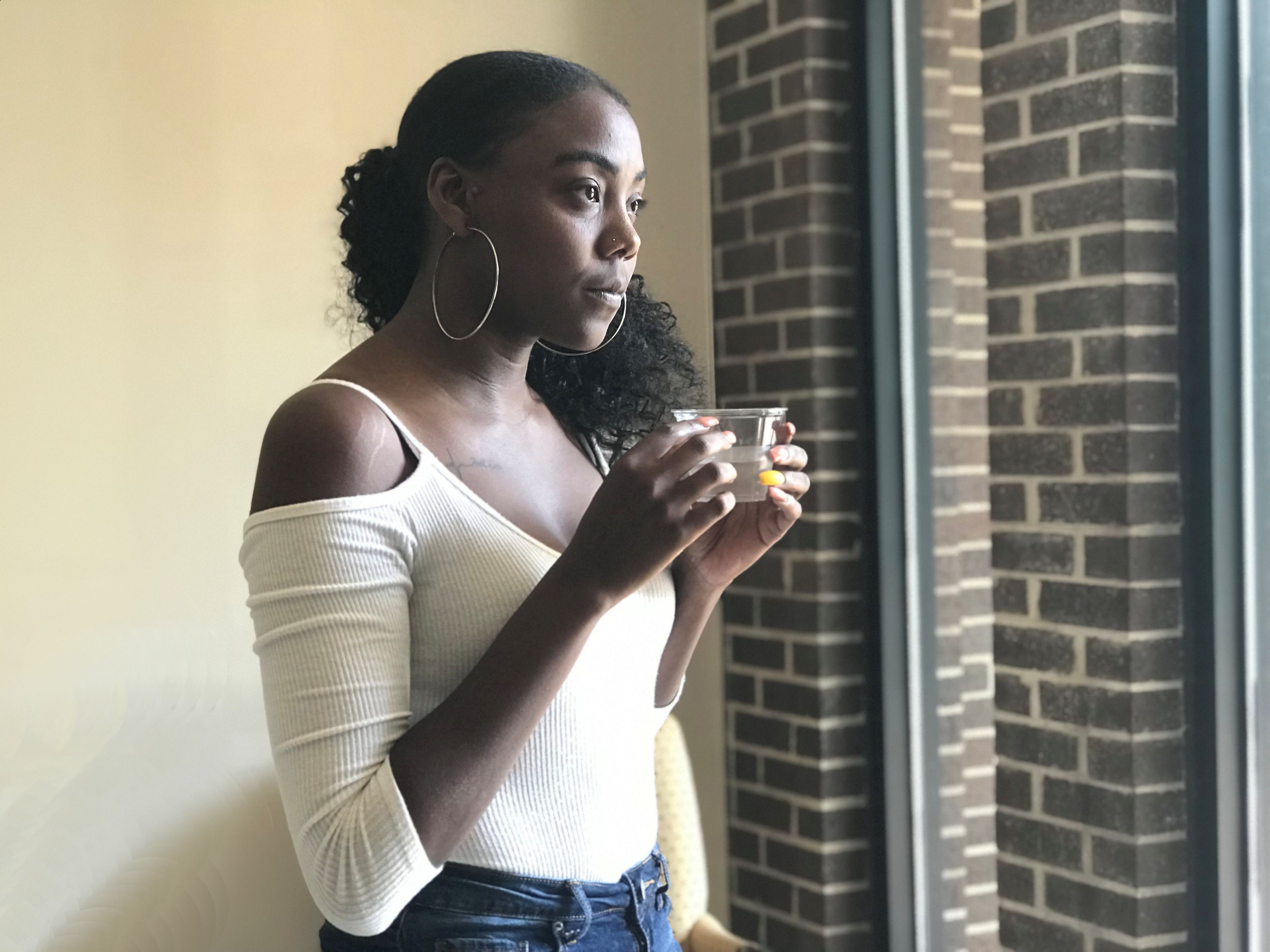 I was placed in foster care at age 10, but I didn’t know it at the time. I was told by my mother that my older brother, Tyson, would be taking care of me. I thought nothing of it because Tyson always took care of me.

It wasn’t until the social workers started rolling in that I began to understand what was happening. They sat us down and explained that the Department of Social Services was going to take my twin brother and me away from our mom. But before they could place us in a new home, Tyson stepped up and took us. As I mentioned, Tyson was always there as our primary caretaker, so not much changed in the lives of my twin brother and me.

But everything changed for him. Tyson was 21 – raising two 9-year-olds. He withdrew from school to care for us, and he was still trying to settle into his own life with his new job and new home.

We began to settle in, and it was becoming apparent that we were not going back with my mom. Tyson knew he wanted to keep us but he didn’t know how to go about it. Years passed without much help from DSS. Then, Tyson received a life-changing message from Michelle Kennedy, the adoption supervisor at Methodist Home for Children.

Michelle opened up a world of resources as she explained the options to Tyson and, as a result, he was able to adopt not only me and my twin brother, but my youngest brother as well.

Meanwhile, my brother set the bar for me by modeling a strong work ethic and family values. He progressed from a security guard at Duke Energy to cybersecurity at Red Hat to his current position as a Microsoft specialist for Lenovo (update: Tyson is now North American workforce business analyst for Lenovo).

Watching him excel in his work has always made me want to do the same.

The Hackley Education & Learning Program has been on my team for two years now and because of that, I am starting my third year at East Carolina University as a birth-kindergarten education major, with at a 3.7 grade point average. When I graduate, I will pursue a master’s degree in social work.

I am where I am today because of Methodist Home for Children. It will now – and forever be – a part of who I am.

The Hackley Education & Learning Program supports the higher-education goals of students who’ve been in our foster care, adoption, multipurpose, and transitional living homes. The program provides financial support and a dedicated mentor.