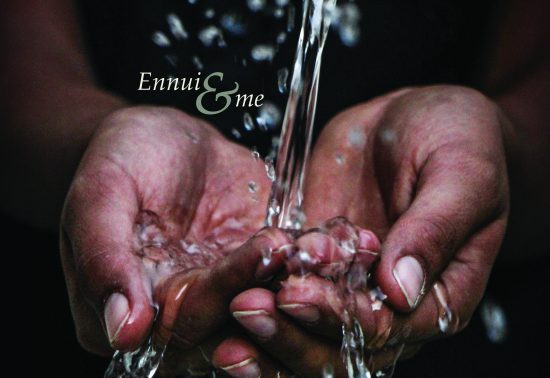 I am confident of this, that the one who began a good work among you will bring it to completion in Jesus Christ.
Phillippians 1:6

Advent is the season of expectant waiting. As I have moved through ordained ministry in a variety of settings I am convinced that few things are more challenging for the modern believer than having patience and being willing to wait on God.

Grace UMC was the first congregation I served after ordination. It is a very traditional church in downtown Wilmington. During one Sunday service, a man – who clearly was hard living – came in and walked straight up the long center aisle to the altar rail. The ushers, taken by surprise, followed quickly behind and awkwardly stood around him. The pastor left the pulpit and approached the visitor. In whispered voice the visitor asked, “Can I have baptism?” The pastor directed me to continue worship while he went into the transept to hear the man’s story.

Tom had been homeless and was currently residing a few blocks away at the Cape Fear Gospel Rescue Mission. A few minutes earlier during the mission’s laity-lead worship, God spoke to Tom who immediately asked for holy baptism. The lay leader acknowledged the limits of his authority and told him, “I can preach and teach but I am not ordained. You need to go to a church.” So immediate was Tom’s desire for baptism that he walked out of the mission, down the block, and into the first church he found: Grace UMC.

I don’t know if there had ever been an unplanned baptism at Grace. The tradition was to schedule baptisms, weeks in advance. So unprepared were we for this event that the baptistry was dry. You don’t need much water for a Methodist baptism, but you do need some. After water was obtained, the pastor interrupted the service and another child of God was welcomed into the church.

If we had what Paul encourages us to have, “confidence that God was working toward completion,” I am certain water would have been in the basin. However, we at Grace that day had begun to suffer from ennui, assuming that God’s miracle wouldn’t occur during worship.

How pitiful our faith must seem in such moments to God, how limited our imaginations. God is at work in us, through us, around us, despite us. God’s will will not be prevented and His work continues. So let us wait with great expectation. Let our hearts, eyes, ears, and hands be open so that we are ready to welcome those who are sent our way. Whether the child of God comes as a babe in a manger or a bedraggled man in his mid fifties, a child in a group home or a teen in a foster home, let us look for them and receive them. Fetch the water and fill the basins, God’s love is being poured out.