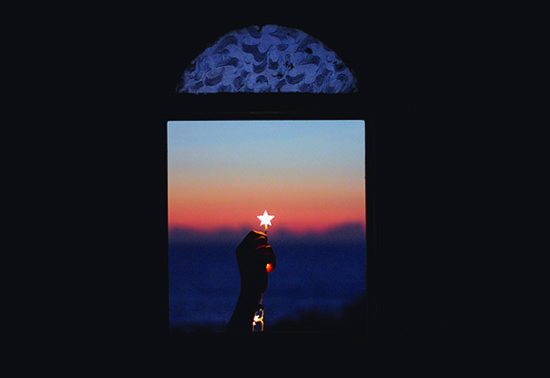 The days are surely coming says the Lord when I will fulfill the promise I made to the house of Israel and the house of Judah. … Judah will be saved and Jerusalem will live in safety. And this is the name by which it will be called, ‘The Lord is our Righteousness.’
Jeremiah 33:14, 16

When news spread of the massacre of the faithful at the Tree of Life Synagogue in Pittsburgh, my siblings and I reached reflexively for one another. Immediately my older brother Mark shared with us a connection he had to that congregation.

His beloved wife of 29 years, Von, now deceased, was best friends with Carol – Carol who was maid of honor in their wedding. Shortly after graduating from West Virginia University, Mark and Von moved to Pittsburgh where Carol had grown up and where she had returned. Carol married Marvin, and together Marvin and Carol became part of Tree of Life. Mark said with emotion, “That’s Carol and Marvin’s church. Von and I were there for bar and bat mitzvah for their children, their graduation parties from high school, and other functions. What an awesome congregation; what a horrible thing to consider.”

Now whether this slaughter took place in Portland or Pittsburgh, whether it was Baptist or Jewish, does not change the terror of what occurred. And yet, the fact that my brother Mark directly knew members of the congregation, and had sat in the pew and broken bread in their fellowship hall, caused the event to have a greater impact on us. I have not seen Marvin and Carol since Von’s funeral, yet upon hearing this it felt as if they were near. Personal connection, even across time and distance, matters.

This is why Jesus came and lived among us. We celebrate a Lord who not only loves, but has lived among us and as us. He endured temptations as do we. He experienced joy and frustration, heartache and success. He lived our life and died our death so that we might one day realize the promise of Jeremiah. As we enter into the season of waiting, Advent, we do so with confidence that we are not loved from a distance. Jesus has come, is come, will come. We call upon his person to be with us fully and completely.